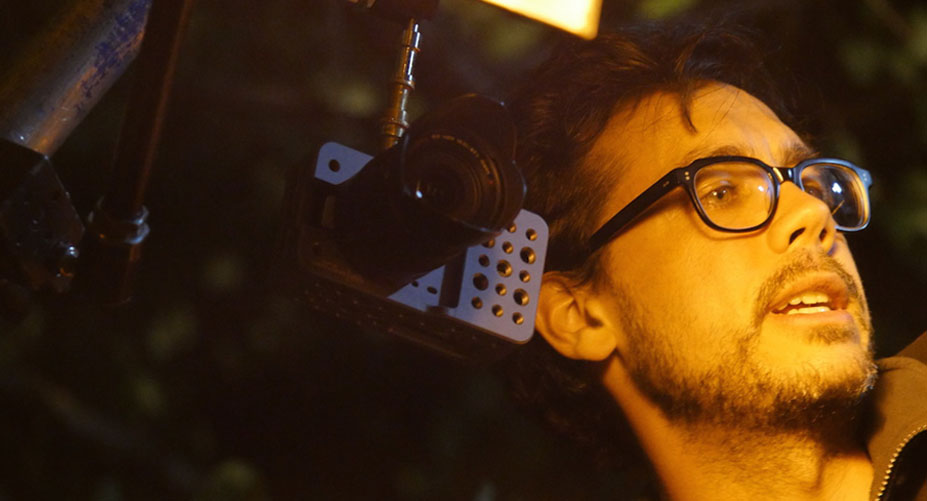 KLEMENS HUFNAGL is a Vienna, Austria based cinematographer who studied at the Vienna Film Academy and was granted a scholarship for the 2011 Budapest Cinematography Masterclass led by VILMOS ZSIGMOND.

Since 2013 the films he photographed frequently premiered at international festivals and won numerous awards.

For his work on THE EREMITES which also premiered at VENICE Hufnagl won BEST CINEMATOGRAPHY at the Austrian Film Awards 2019. HUMAN FACTORS his second collaboration with Ronny Trocker was selected for the SUNDANCE World Dramatic Competition and the BERLINALE Panorama in 2021. 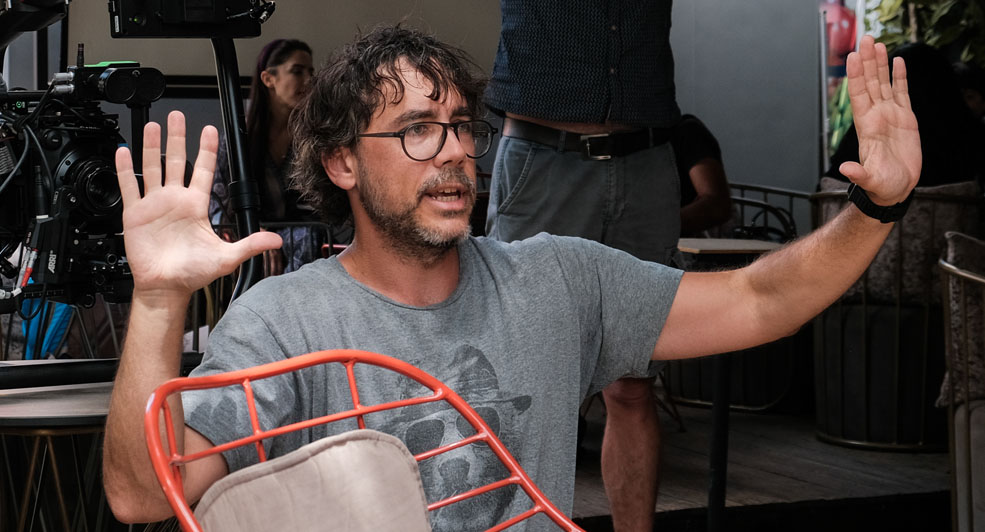